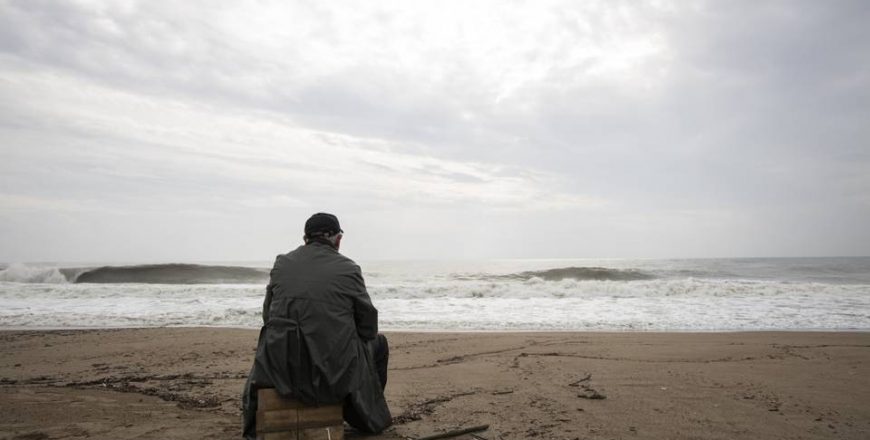 What is TMS and Does it Work?

Depression affects more than 17 million adults in America. It’s one of the leading causes of disability in the country. Many people start the treatment for it, but at times, end up feeling more miserable than before. That happens because antidepressants and psychotherapy do not work for everyone. Approximately two-thirds of people who try antidepressants don’t get enough relief.

In some cases, depression can be so severe and stubborn that it doesn’t dissipate even after a patient has been on antidepressants for months. For such patients, Transcranial Magnetic Stimulation is a ray of sunshine.

Transcranial Magnetic Stimulation or TMS is a noninvasive procedure that exposes some parts of the brain to electromagnetic fields to stimulate nerve cells. The process is typically performed by a doctor who holds up an electromagnetic coil near the front of the patient’s head. This creates a magnetic field around the left prefrontal cortex in the brain, which is responsible for the symptoms of depression in a person.

The field that’s generated through the coil sends an electric current to the brain and helps release certain chemicals. Those chemicals, over time, elevate the mood.

This therapy is usually performed five times a week. And doctors recommend patients to get at least 30 sessions for better results. It has proven to be effective in the past. About 50-60% of people with depression, who had failed to receive any form of relief through the old methods to treat it, experienced a reduction in their symptoms after using TMS therapy.