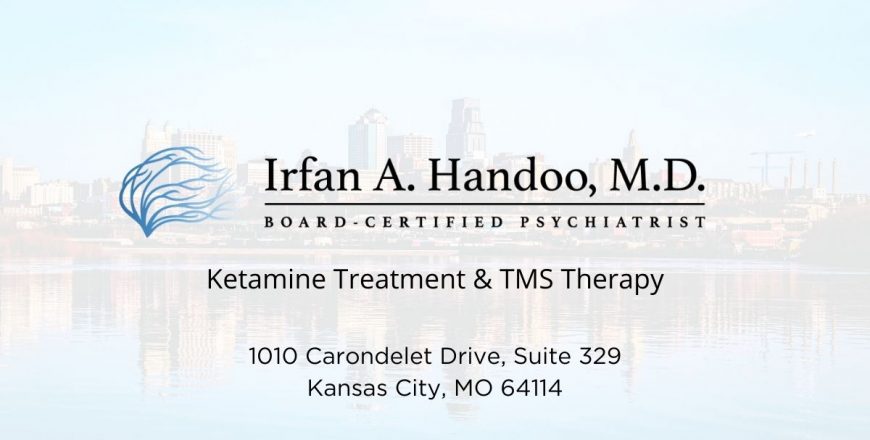 The ABCs of Ketamine Treatment for Depression

FDA approved ketamine in the 70s. While it’s been used in hospitals during surgical procedures for decades, it’s now being used for treating persistent depression and other extreme psychological conditions. But is ketamine safe? If so, who is eligible to use ketamine, and to what degree? Let’s find out.

When a person has depression, the most go-to interventions used for their treatment are psychotherapeutic such as CBT. Aside from therapy, patients are also given antidepressants such as Zoloft, Sert, Prozac, etc. But unfortunately, only a handful of people respond to antidepressant pills. And when a person doesn’t respond to this class of medicine for more than two trials, they are then diagnosed with treatment-resistant depression. No matter how many bottles of pills they empty, it’s not going to help them. After reaching this dead-end during the treatment of depression, doctors go for a different route, which doesn’t involve working with monoamines such as dopamine. The new route uses another kind of chemical in the brain to facilitate happiness. And that chemical/neurotransmitter is called glutamate, which works off of the NMDA receptor.

So what ketamine does is that it attaches itself to the NMDA receptors, which target glutamate. This entire process works to elevate the user’s mood.

Ketamine has a lousy reputation for abuse because it’s a powerful drug that can cause addiction if taken in high amounts. But, in minimal doses (that don’t put a person to sleep), it provides rapid relief for depression and leads to profound changes in the symptoms of depression.

If a person has tried the traditional means of treating depression, but nothing has worked for them, then they might have treatment-resistant depression. Ketamine is a modern mental health treatment to manage that.