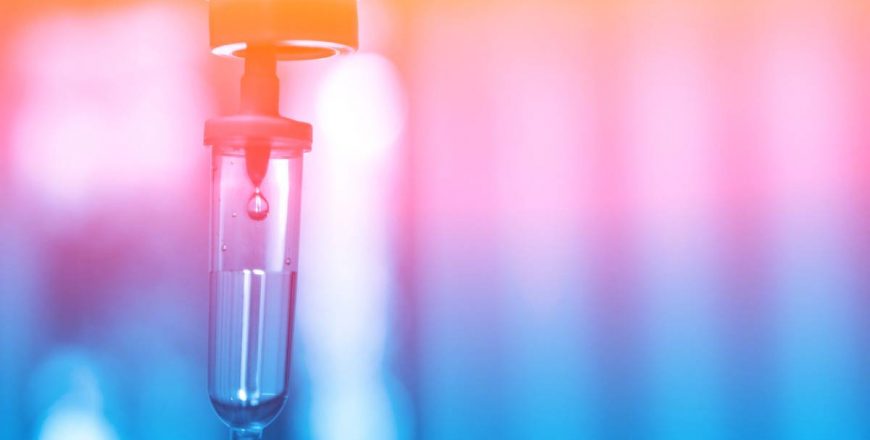 Should You Try Ketamine Therapy?

Living with treatment-resistant mood disorders can make the days seem long and hope for treatment futile. Despite past treatment efforts, advice from the internet, or any herbal recipes you may have stumbled upon, nothing is sticking. Maybe dieting or lifestyle changes helped for a little while, but you always seem to take one step forward, three steps back. There is hope, though: ketamine infusion therapy.

Ketamine is a powerful anesthetic that was first used around the early 1960s, and gained popularity by treating wounded U.S. combat troops fighting in Vietnam. Since that time, scientists have discovered that it has additional medicinal value. Besides its use for anesthesia, the medicine is a fast-acting treatment option for symptoms of mood disorders like depression and chronic pain conditions, which may not always respond well to other treatments or therapy.

While most antidepressants target one of the “monoamine” neurotransmitters, like serotonin, norepinephrine, or dopamine, ketamine has in its crosshair glutamate, your brain’s most common excitatory chemical messenger. While controlling the brain’s means to handle cognitive ideas, emotions, and neuroplasticity, glutamate encourages and strengthens synaptic networks. It also has a critical role in overall cognition – how you learn, remember, and react to experiences. Ketamine is believed to support and repair damaged or weakened neurotransmitters like glutamate.

Ketamine has been used for years to treat the symptoms of many pain and mental health conditions, which for some people, become chronic conditions. A condition is classified as chronic when it fails to respond to two or more treatment options. Ketamine is used to treat several conditions:

Should You Try Ketamine Therapy?

If you are currently living with a diagnosed mental illness and have yet to find a treatment option that works for you and your symptoms, ketamine infusion therapy may just be the treatment you’ve been searching for.

The Benefits of Ketamine

Are There Side Effects?

One of the most commonly reported side effects of ketamine is dissociation. This disconnection effect actually aids the treatment and delivers a positive response to ketamine therapy for many patients. This is all an ordinary component of the treatment.

If you are living with treatment-resistant symptoms stemming from a mental illness, please contact Dr. Handoo at his clinic about the benefits of ketamine therapy.