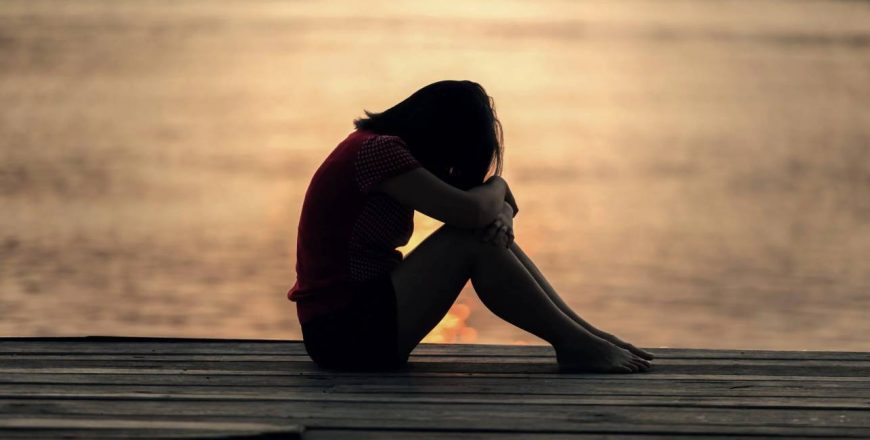 Ketamine Treatments to Help You Improve your Mental Health

Depression is one of the most common mood disorders, affecting over 264 million people worldwide.  Recent studies have shown that nearly 100 million Americans have had elevated levels of depression since the pandemic.

The widespread prevalence of Major Depressive Disorder has led to the research and development of multiple treatments, the most common of which are psychotherapy and medicines. However, in some instances, neither of those treatments work, making it necessary for the patients to seek alternate treatments. One of the most effective alternative treatments for depression has been IV Ketamine Treatments.

What Is Ketamine Treatment?

The drug, which gained infamy for its misuse in parties, has surprisingly shown to be extremely useful in treating depression under medical supervision.

IV Ketamine Treatments  focus on using the body’s reaction to the drug to treat depression rather than relying on its effects while it is in the system. Ketamine triggers reactions in the cortex, prompting it to regrow neuronal connections.

The typical Ketamine Treatment involves administering an infusion of IV ketamine to the patient intravenously for a 40-minute period. Research and observations show that the drug has a rapid response against severe symptoms of depression, which persists even after the drug exits the symptoms.

This response rate proves ketamine’s ability to bring sustainable improvement to the patient, both immediately and over time, and relieve them from depression.

While Ketamine is effective as an alternative treatment for depression, it is also an addictive drug and should not be used without a doctor’s supervision. Ketamine treatment also triggers some of the following responses in the body, and these are considered normal side effects of the drug:

However, these side effects are temporary and dissipate quickly.

IV Ketamine Treatments are an extremely effective treatment for patients suffering from severe depression who have not responded to the typical treatments. It has shown promise, and there is ongoing research to further understand exactly how ketamine changes the brain to help suppress depressive symptoms.

Dr. Handoo has performed IV ketamine treatments for hundreds of patients over the years and is a member of the American Society of Ketamine Physicians. He is in touch with leading ketamine providers across the country and is one of the most experienced ketamine psychiatrists in the region.

We are dedicated to providing the best possible assistance to patients suffering from depression and will ensure you get the best treatment possible.