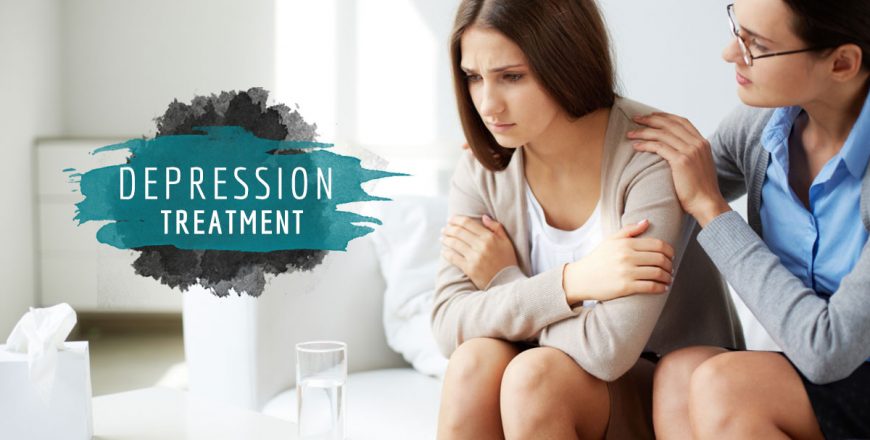 Ketamine is something that is well-known to many. In some cases, ketamine has gotten a bad reputation. Just like any other medication, some people choose to misuse them, however, this shouldn’t outweigh the good that they can do over the bad.

When it comes to examining ketamine, there has been a recent breakthrough that suggests that Ketamine Treatments and help with treatment-resistant depression. This is a much-welcomed breakthrough that according to Dr Thomas Insel, the former director of the National Institutes of Mental Health is “perhaps the most important breakthrough in antidepressant treatment in decades,”.

There have been numerous clinical trials that have shown that Ketamine can help significantly with patients who suffer from suicidal thoughts and severe depressive symptoms where another medical treatment has failed. Ketamine treatments have now been used extensively all across the United States for over the past 15 years to help with depression.

There are currently 2 different ways to administer ketamine–IV ketamine treatments, and intranasal ketamine (Spravato), which was FDA approved in 2019.

There have been studies to show that Ketamine produces a sustained and rapid reduction in severe depression symptoms and is usually given as a single intravenous infusion over a 40 minute period. It has been shown that it helps by blocking NMDA receptors for glutamate, a different mechanism from most modern antidepressants that work on other target areas.

When going through treatment the majority of patients recover within 30 minutes then head home, driven by a family member or friend. You can’t drive on the day of treatment. On average patients have 6 infusions, and many notice a dramatic difference after just 2-3 treatments.