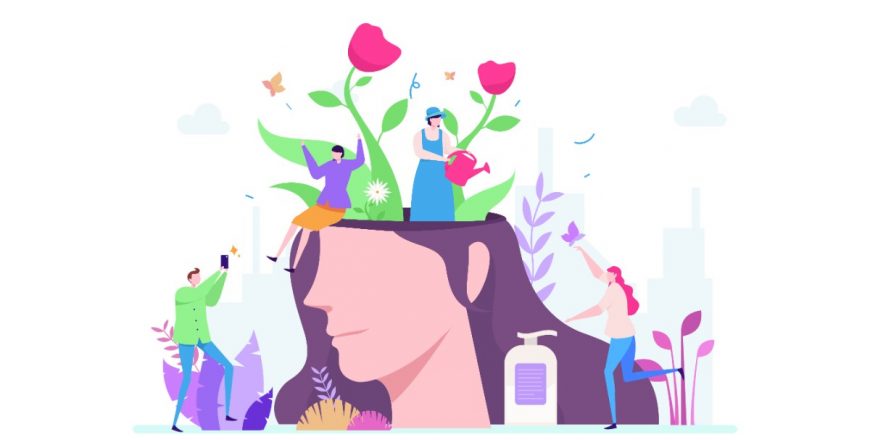 While ketamine has been used for decades as an anesthetic, its potential to provide rapid and long-lasting relief from mental health symptoms is now being leveraged to help people who have not responded to other forms of treatments like medication and psychotherapy.

This groundbreaking treatment comes at a time when mental illnesses are becoming increasingly prevalent, with nearly 1 in 5 US adults living with some form of mental illness in any given year.

Ketamine has high efficacy and rapid onset of action, with most people experiencing relief from their symptoms within a few hours of their first infusion. However, most people need a series of infusions (usually around 6 to 8) administered over 2-3 weeks in order to achieve the full therapeutic effect of ketamine.

How Does Ketamine Therapy Work?

Ketamine has a unique mechanism of action that is different from other antidepressants. It works by blocking the NMDA receptor, which is involved in regulating glutamatergic neurotransmission. Glutamate is the most abundant excitatory neurotransmitter in the brain and plays a key role in neuronal plasticity, cell survival, and synaptic transmission.

NMDA receptor blockade by ketamine results in increased synaptic concentrations of both glutamate and dopamine, which leads to the downstream effects of antidepressant and anti-inflammatory action. These changes in the brain may help explain why ketamine has a prolonged therapeutic effect.

Unlike other antidepressants that often take weeks or even months to work, the effects of ketamine are felt within hours or days, making it a potentially life-saving treatment for people experiencing acute suicidal ideations.

How Long Does The Effect Last?

In addition to its rapid onset of action, another unique aspect of ketamine is that its effects can last for weeks or even months after the initial course of treatment. This is in contrast to other treatments like medication which generally only provide relief for as long as the treatment is continued.

This long-lasting effect is likely due to the “healing” effect that ketamine has on the brain. However, it is worth noting that people respond to ketamine differently, and the remission period can vary from person to person. Most people will need booster infusions occasionally to maintain remission – some more often than others.

It’s also important to note that ketamine is not a cure for mental illness but rather a treatment that can provide relief from treatment-refractory symptoms. Ketamine can also be used alongside conventional treatments like psychotherapy to provide a more long-term solution.

Ketamine infusion therapy brings hope to those who have not responded to other treatments. Its rapid onset of action and long-term effects make it a unique and promising treatment option for mental health conditions and chronic pain.

If you or someone you know has been living with treatment-resistant mental illness or chronic pain with no hope for relief, ketamine infusion therapy may be worth a try.