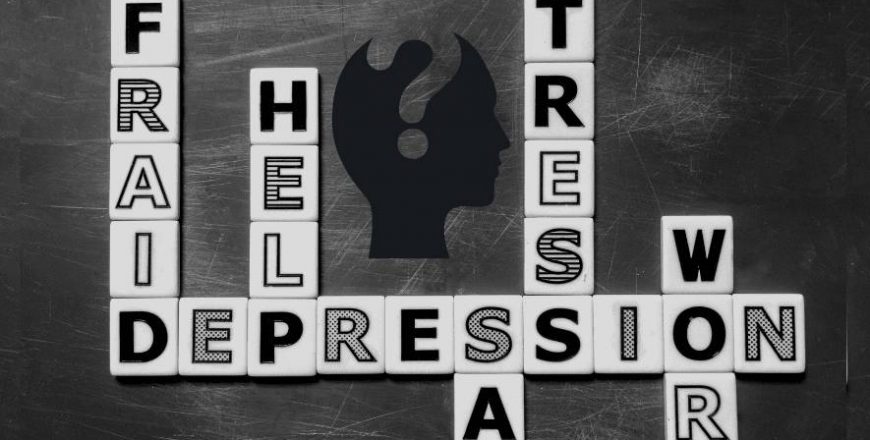 Depression is one of the most common mental illnesses

Major depression is one of the most common mental illnesses facing people worldwide and for those who don’t like to take medications, it can be a battle to find something that alleviates symptoms. Sometimes people who take medications regularly as well as therapy, still find that their symptoms persist. When quality of life is diminished, it is time to make a stand.

There are however, some modern and alternative methods of treatment that can offer hope today and one of those is TMS otherwise known as Transcranial Magnetic Stimulation. This is an innovative approach that has been pioneered over the past few years and it is becoming a benefit form of treatment for depression. It works as a therapeutic approach to depression that uses magnetic devices to stimulate nerves in regions of the brain. It is often used when the other forms of treatment have failed.

TMS sends a series of magnetic pulses to a patient’s brain, repeatedly over the space of a thirty minute session. It does not require anesthesia, it rarely reports any type of side effects, and the results can be felt immediately. However, most patients require a few months worth of treatment before they begin to feel a real change in their mindset. Although this treatment is only in its infancy, there is growing evidence that suggests that TMS can be beneficial and useful among a plethora of conditions, including bipolar and PTSD. It’s important for anyone suffering with long term mental health problems, to consider all options for a healthier future.