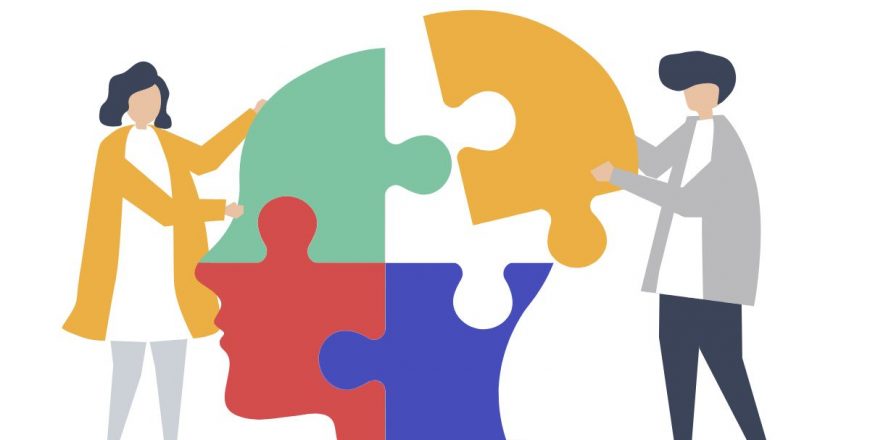 How To Prepare For Deep TMS Treatment

Living with treatment-resistant psychiatric disorders can be an extremely frustrating experience for patients and their loved ones. These conditions can significantly impair daily life, and traditional treatments – such as medication and therapy – are not always adequate or effective in managing the symptoms.

It’s estimated that between 20-60% of people diagnosed with psychiatric disorders don’t respond to traditional medical interventions. As a result, many people are turning to alternative treatments like deep TMS (transcranial magnetic stimulation) for relief.

What is Deep TMS?

Deep TMS is a non-invasive, FDA-approved treatment for depression, anxiety, and other mental health conditions. It uses a magnetic field to stimulate specific areas of the brain thought to be involved in mood and emotional regulation.

Unlike traditional TMS, which targets the surface of the brain, deep TMS uses a specialized coil to reach deeper brain structures for more comprehensive brain stimulation.

Who Can Benefit From Deep TMS?

Deep TMS may be an option for individuals who have not had success with traditional treatments such as medication and talk therapy. It’s typically used as a treatment for depression, but it may also be effective for other conditions such as anxiety, obsessive-compulsive disorder, and post-traumatic stress disorder.

Deep TMS may be used as a stand-alone therapy or in conjunction with other treatments to improve treatment outcomes.

The key difference between traditional TMS and deep TMS is the depth of stimulation. Traditional TMS is designed to stimulate the outer layers of the brain and utilizes an 8-shaped coil, while deep TMS uses a deeper-penetrating H-shaped coil to penetrate deeper into the brain – which has been linked to better treatment outcomes.

Deep TMS therapy is a non-invasive outpatient procedure that is usually safe and well tolerated. As such, there are no major preparations needed before treatment. However, there are a few things you should do to prepare:

First, talk to your doctor about whether or not deep TMS is right for you. They will be able to assess your specific case and determine if it is a viable treatment option.

Next, you should discuss any medications you are taking with your doctor. Some medications may need to be adjusted or stopped before starting deep TMS treatment to prevent potential adverse reactions.

It’s also a good idea to discuss any metal implants or devices you may have with your doctor. Deep TMS uses a magnetic field, which can interfere with certain metal or ferromagnetic implants/devices.

Deep TMS is a non-invasive, FDA-approved treatment for depression, anxiety, and other mental health conditions. It may be an effective treatment option for individuals who have not had any success with traditional treatments like medication and talk therapy.

If you are considering deep TMS therapy, it is important to speak with a licensed provider about whether or not it is appropriate for you. They can help assess your situation and ensure you’re adequately prepared before commencing treatment. 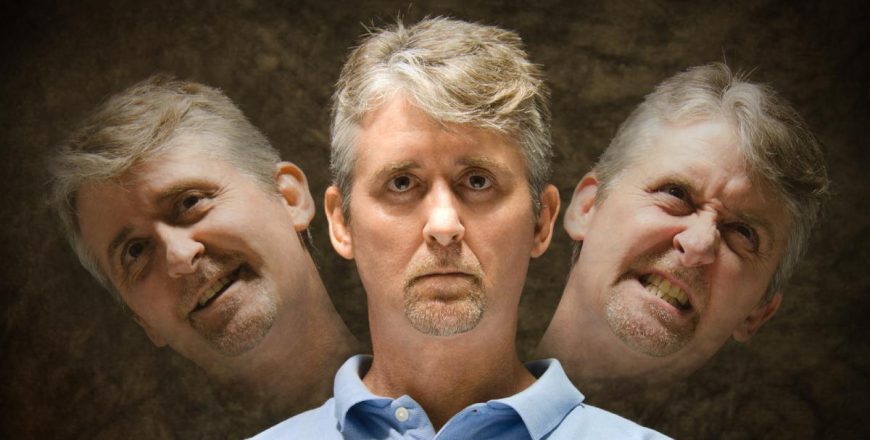 It’s a scenario that some of us can relate to – a loved one is struggling with bipolar disorder, and no matter what they try, they can’t seem to find relief from the constant highs and lows of their mood. They’ve tried everything from therapy to medication, but nothing seems to work. That’s where ketamine infusion therapy comes in.

Ketamine is an FDA-approved medication that has been used for decades as an anesthetic. In recent years, it has gained attention for its ability to rapidly treat symptoms of depression, anxiety, and other mood disorders.

Bipolar Disorder at a Glance

These mood swings can be severe and disruptive to daily life, and traditional treatments like therapy, mood stabilizers, and antidepressants can take weeks or even months to take effect. Unfortunately, bipolar depression is potentially one of the most life-threatening psychiatric conditions and has been associated with high rates of mortality, morbidity, and suicidality.

Multiple clinical trials have shown that ketamine has the ability to produce rapid antidepressant and antisuicidal effects for people with bipolar depression, both as an adjunct to mood stabilizers and as a stand-alone treatment.

Its rapid antidepressant effects mean that most people will experience relief within hours or days of receiving their first infusion, as opposed to the weeks or months it typically takes for traditional treatments to take effect. This rapid-onset of action could be a lifesaver for those dealing with severe suicidal ideations.

Ketamine is thought to work differently than traditional treatments, which generally alter levels of neurotransmitters in the brain. Research has it that ketamine for bipolar disorder works by targeting specific receptors in the brain called NMDA receptors, which regulate glutamatergic neurotransmission and are responsible for mood and emotional regulation.

By activating this receptor, ketamine triggers a process called synaptogenesis, which is the formation of new synaptic connections in the brain, allowing for better communication between neurons. This allows the brain to better regulate mood and emotions – leading to an improved mental state.

Ketamine is also thought to promote neuroplasticity, which is the ability of the brain to change and adapt over time. This means that with repeated use, ketamine can help create more lasting changes in the brain; this could explain its ability to produce sustained relief from symptoms in most patients.

It’s crucial to note that while ketamine infusion therapy may be effective in improving mood and reducing the severity of manic and depressive symptoms, it is not a cure for bipolar disorder.

For ketamine, these side effects may include dizziness, nausea, vomiting, mild hallucinations/dissociation, and increased blood pressure. Luckily, they are generally mild and short-lived, and most patients report no long-term issues.

As is evident, ketamine infusion therapy is a safe and highly effective alternative treatment for bipolar depression, with the potential to produce rapid and sustained relief from symptoms.

If you or a loved one has bipolar disorder and can’t seem to find relief from traditional treatments, it may be worth considering ketamine infusion therapy. It could be just what you need to get back on track and live the life you deserve. 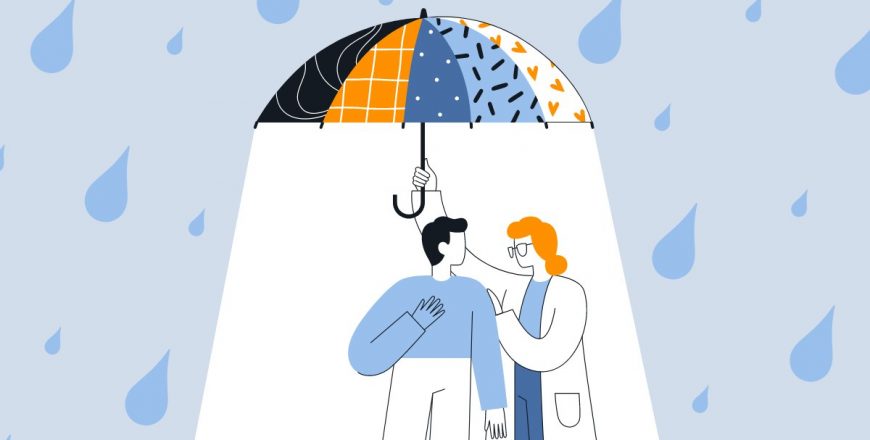 Ketamine has been used as an anesthetic for decades, but recent research has shown that it can also be an effective treatment for chronic pain and mental health conditions like depression, anxiety, and PTSD. If you’re considering ketamine infusion therapy, you probably have a lot of questions about how it works. Here’s a brief overview. 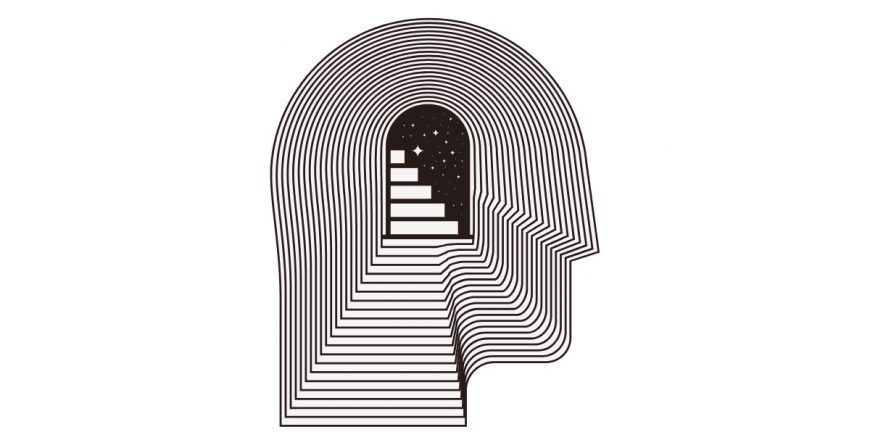 If you’re considering treatment for depression, anxiety, or another mental health condition, you may have heard of transcranial magnetic stimulation (TMS). TMS is a non-invasive procedure that uses magnetic fields to stimulate nerve cells in the brain. 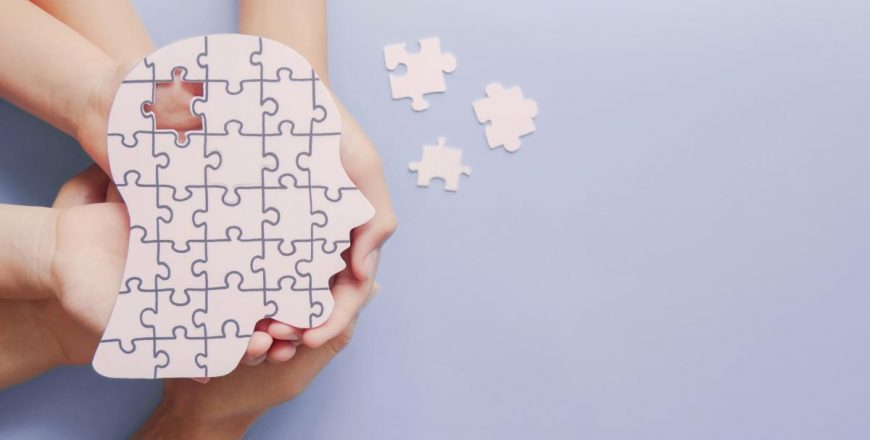 How Is Deep TMS Treatment Different From Traditional Antidepressant Treatment?

Mental health issues can be treated in different ways but choosing a treatment might depend on the severity of the condition. Deep transcranial magnetic stimulation and antidepressants are effective ways to treat mental health illnesses. 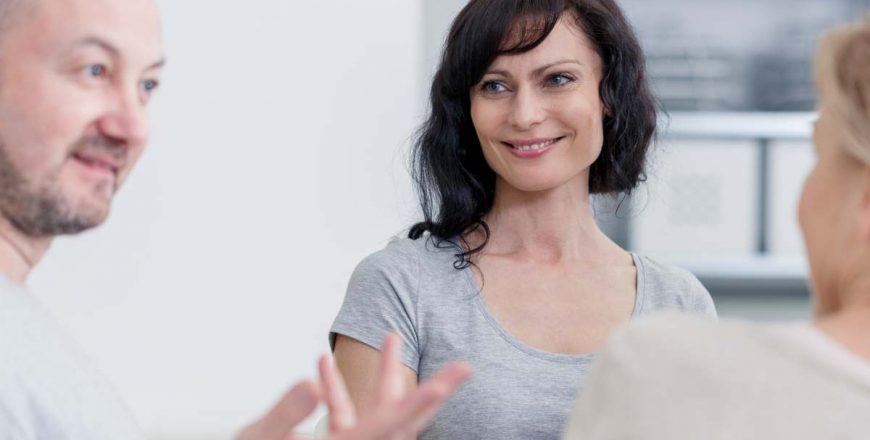 How Does Ketamine Enhance Psychotherapy?

People with “chronic” mental health illnesses combine medication with psychotherapy to make the symptoms subside early. However, there might be some treatment-resistance cases where the diagnosed person experiences severe symptoms after going through medications and psychotherapy. Research has shown that ketamine-assisted psychotherapy (KAP) is more effective than traditional therapy and antidepressants, and can be used to treat severe mental illness conditions. 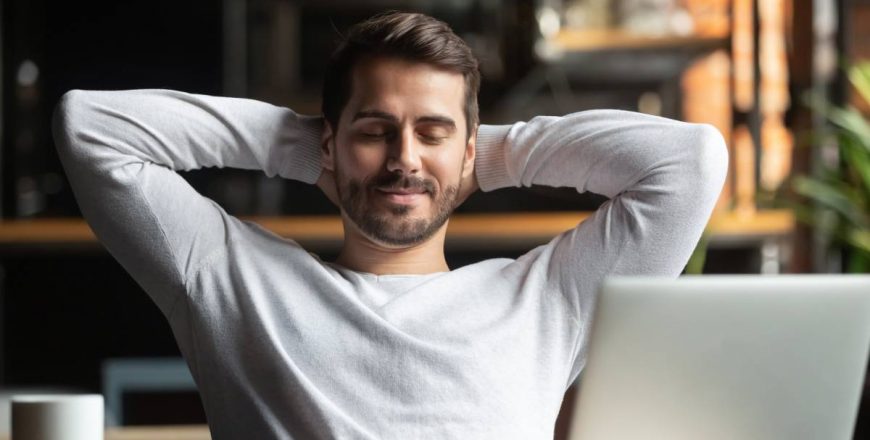 How Does TMS Work for Treatment-Resistant Depression?

Finding a depression treatment that works can seem like a never-ending journey. Around 40% of men and 20% of women treat their depression with talk therapy or antidepressants, according to research published by the CDC. It is said that as much as one-third of people who seek treatment for depression find no relief with these more standard treatments, not to mention the unwanted side effects. 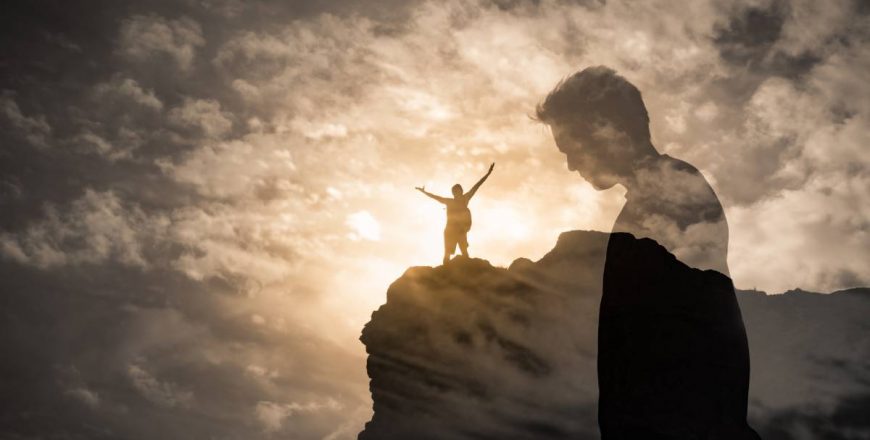 Does Ketamine Help With Anxiety?

Anxiety is a debilitating condition that can make it difficult to function in everyday life. For some people, medications prescribed by a doctor may help lessen anxiety symptoms. However, these medications don’t work for everyone. According to scientific research, up to 40 percent of those with anxiety are resistant to traditional treatments. That’s where ketamine comes in. 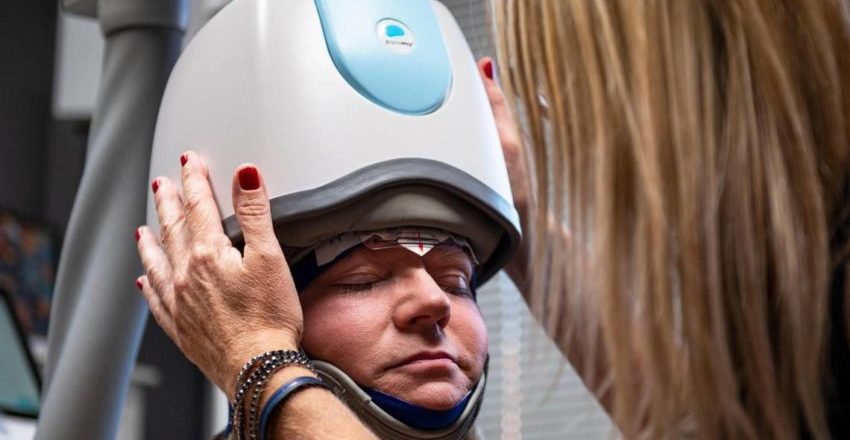 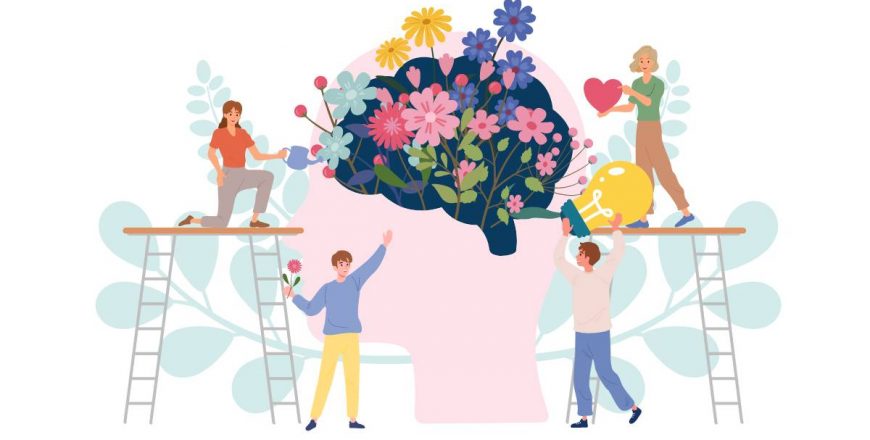 How Deep TMS Can Treat Depression

Transcranial magnetic stimulation (TMS) is a treatment for depression that has been revolutionizing the field of clinical psychiatry.